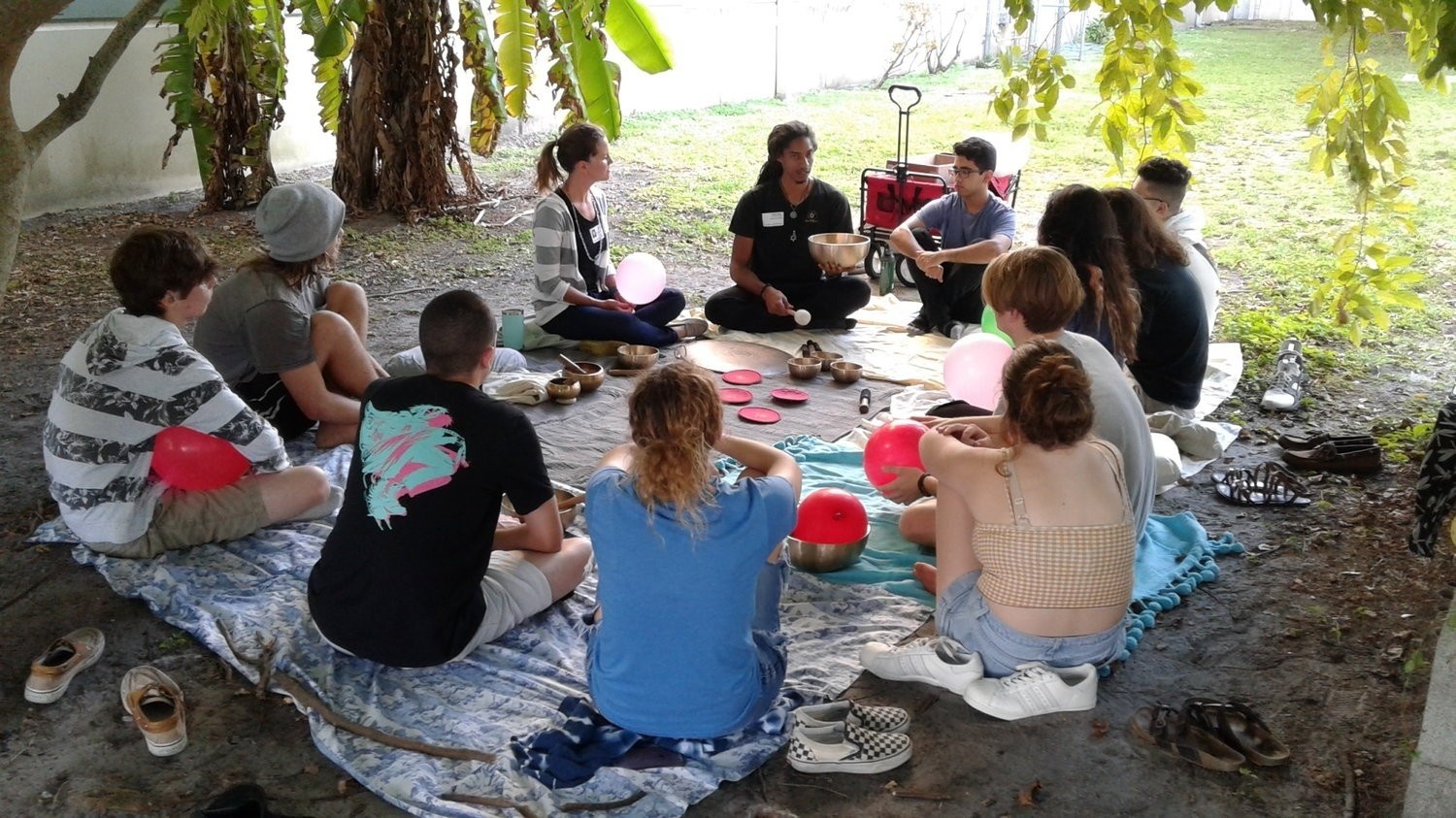 The Way brings mindfulness and meditation to businesses, schools, retirement communities, and other venues. This photo is of the Mindfulness Club at Atlantic High in November 2018.

This mindfulness facilitator training will focus on transmitting the following knowledge and skills to participants:

There are four prerequisites for the course:

1. A strong aspiration to grow in mindfulness skill and openness to learning.

2. The intention to contribute to a loving and supportive learning environment.

3. A commitment to attend all class sessions and complete all course requirements.

4. A desire to cultivate and share the way of awakening.

For anyone who would like to ask questions or meet the teachers, a personal preview of Mindfulness Facilitator Training is available upon request. To schedule a phone call or meeting, please contact Pablo del Real at 561.901.3467 / [email protected]

Who We Worked With: 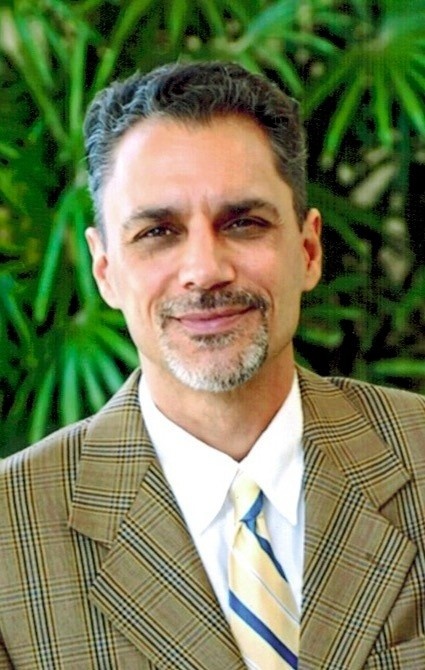 Pablo is the Founder and Director of Education for The Way Mindfulness Education, a mental health and wellness company providing mindfulness education and practice to companies, groups, individuals, and students.

Pablo is also the Founder and Director of Mindfulness Programs for Soil and Soul, a nonprofit organization that has incubated over a dozen projects and programs in Palm Beach County, including the Delray Beach Children’s Garden, High School Mindfulness Clubs, Tiger Territory Education Garden, and the Interfaith Café.

In 2012, Pablo earned MLK Nonviolence Reconciliation Trainer certification (Level I) from Bernard LaFayette, PhD. Dr. LaFayette was a co-founder of the Student Nonviolent Coordinating Committee, participant in Nashville Lunch Counter Sit-ins, a Freedom Rider, and an associate of Dr. Martin Luther King in the Southern Christian Leadership Conference. In 2009, Pablo received the Five Mindfulness Trainings from Zen Master Thich Nhat Hanh at the end of a five-day retreat at Blue Cliff Monastery in upstate New York.

Pablo’s poetry has appeared in Quiddity, California Quarterly, and Meridian Anthology of Poetry. His nonfiction writing has appeared in Rebooting America, Waging Nonviolence, Sun-Sentinel, Portada Florida, and other publications.

Some scholarships are available for people committed to completing the course but unable to pay for it for whatever reason. The Way Mindfulness Education invites applicants of any background to apply, especially People of Color who are Indigenous, Black, Hispanic, or Asian. There is no cost to apply.

This facilitator training program has the potential to train the mind and fill the heart with seeds of awakening. Participants who complete the 100-hour program receive Mindfulness Facilitator certification from The Way Mindfulness Education. To apply to register for the course, please respond to the following questions and send responses: 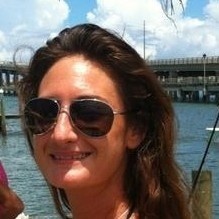 Mindfulness mentoring with Pablo re-directed my life into the light and into a positive space where I could be comfortable to grow in my questions. When I was uncomfortable in darkness, unable to feel calm or joy, mentoring and meditation allowed me to release the stranglehold of the mind and see how to be free of anxiety and self-sabotaging thoughts. Meditation has given me freedom from stresses that were preventing me from living and working. Thank you for your kindness and wisdom.

I can definitely say this club brought me out of my comfort zone. It allowed me to do things that I honestly would never do to better my mental health. I enjoyed meeting the people that I met and I’m happy to say that I’ve been apart of this club for 3 years now! Wouldn’t change it for anything, students should
definitely join! 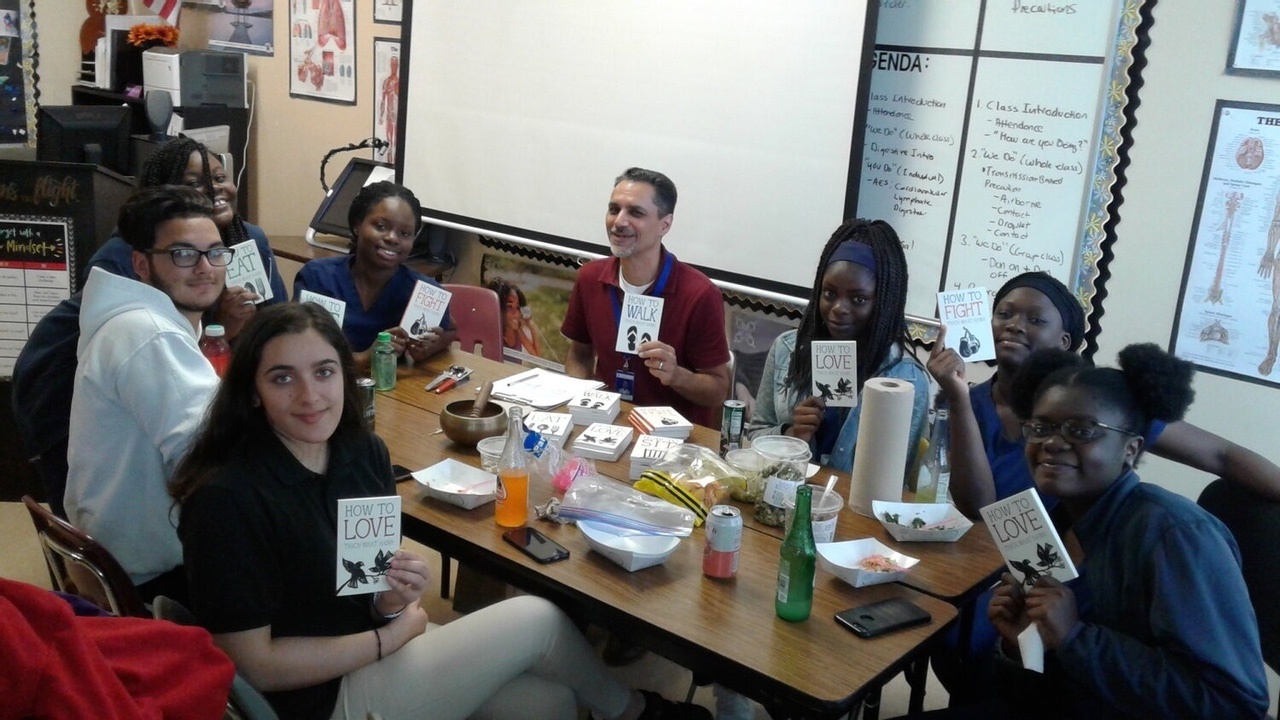 All nature photos on this site are of Loxahatchee National Wildlife Refuge in Boynton Beach, Florida.

Please fill out the questions below and we will aim to respond within 24 hours.